After over 12 years working with athletes of all levels, one thing became clear to us about the athlete development system here in Australia.

Unless already elite and training at a Professional Sporting Club/Institute, you were only provided with the bare minimum support to succeed physically.

Athletes were not up to scratch physically when it came time to join the elite and open age squads.

This lead to an ever-growing gap between the best and the rest.

Simply..too much talent was falling through the gaps or getting lost to career-ending injuries.

WASP decided we would help lead the way in how developing athletes trained, by providing each and every one of them, no matter how big or small the goal, the facility, programs and support that they need 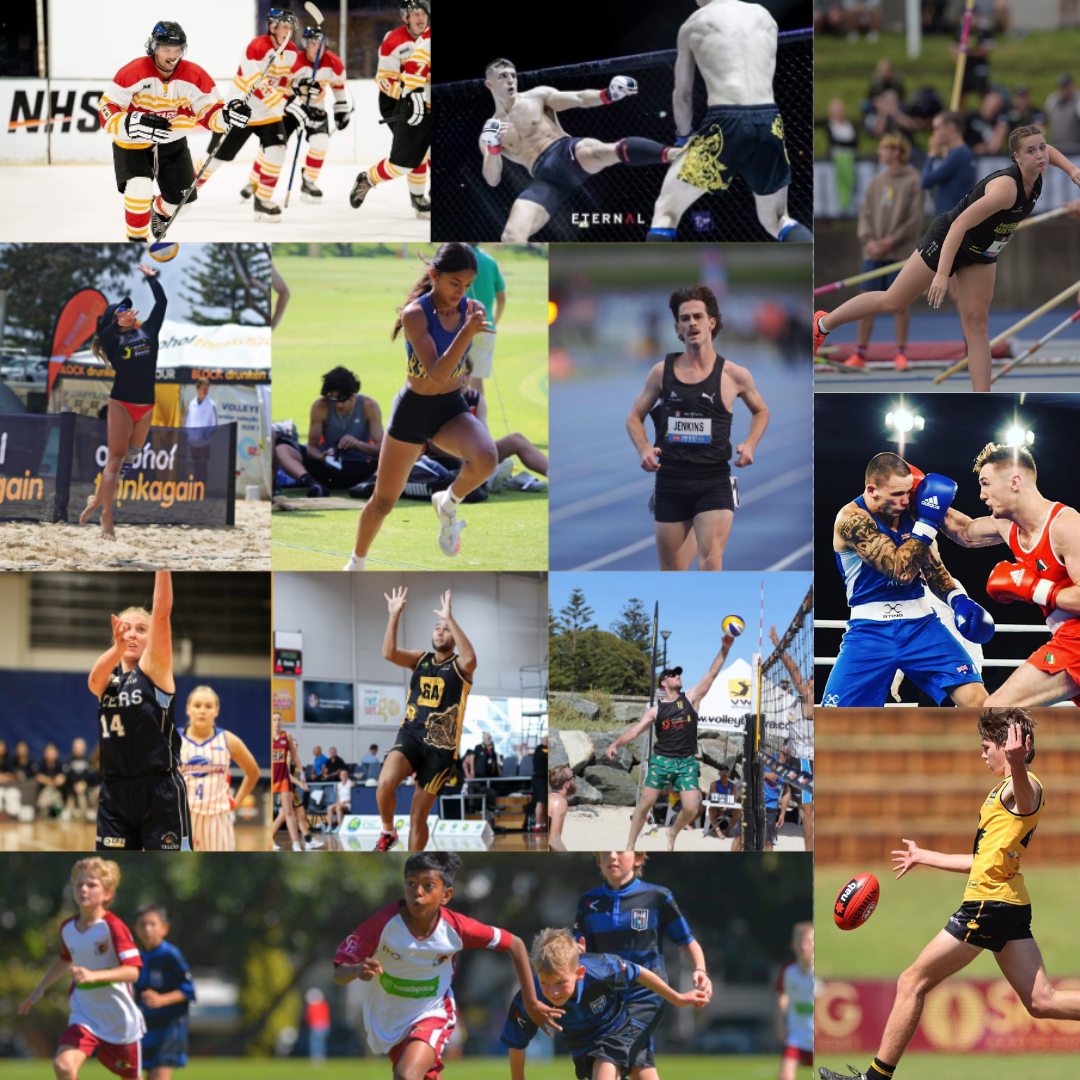 OUR COACHES HAVE WORKED WITH ORGANISATIONS SUCH AS… 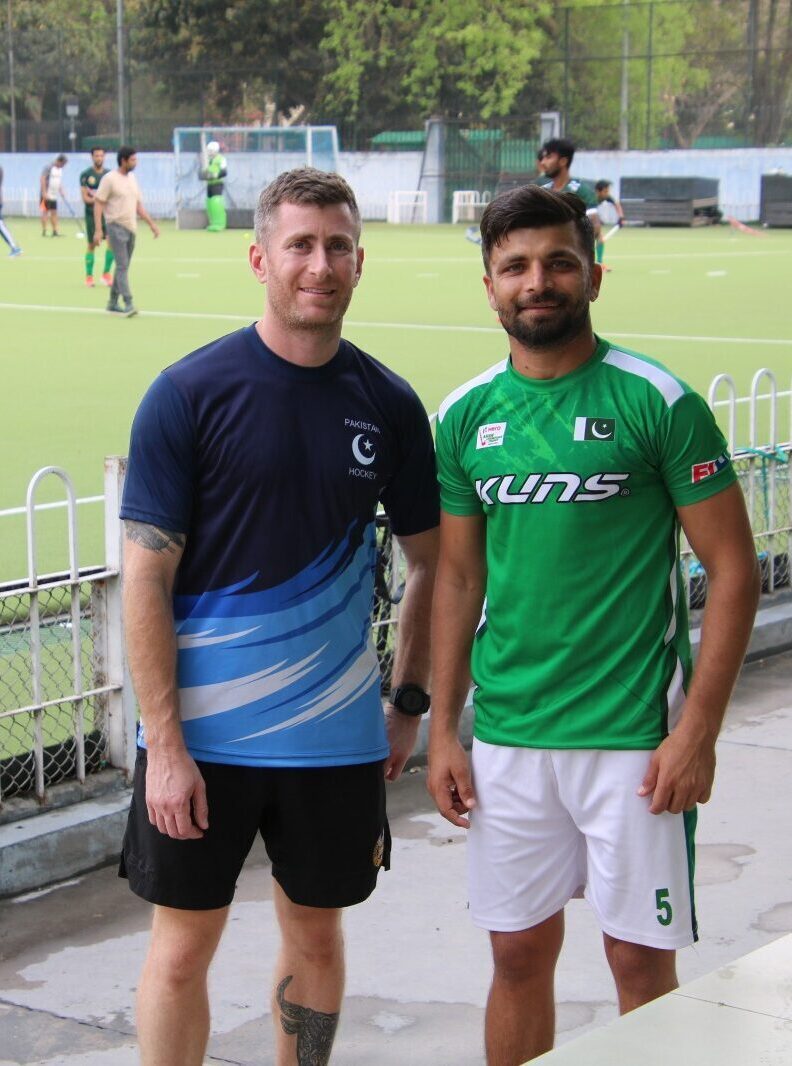 With over 12 years now as a professional S&C Coach, Dan has had the opportunity to work with and support hundreds of athletes, ranging from youth, all the way to leading performance teams for international events abroad.

He has worked across a range of sports and organisations such as:

Upon returning from working in India, he decided that the development system for athletes in Australia needed help.

Second tier athletes and athletes battling to return to sport from injury, were simply not looked after the same way as the pro athletes. From this WA Sports Performance was born back in late 2017, with the vision to provide up and comers and banged up athletes, the same opportunities to reach their athlete peak as the pros. 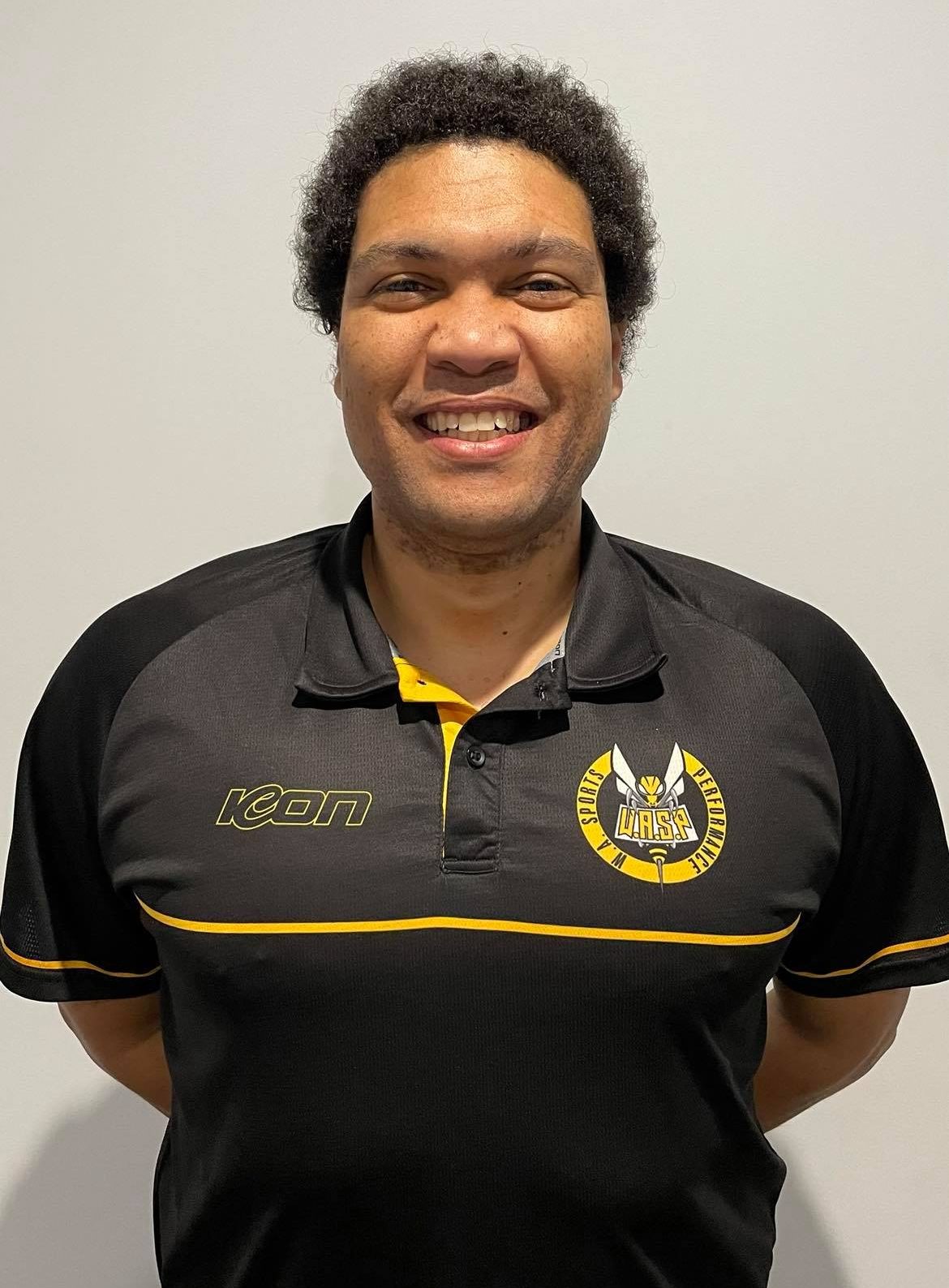 Ryan has been involved in Strength & Conditioning  for a number of years across a range of sporting codes including Soccer, Tennis and Basketball.

He plays a huge part in WASP’s on-boarding & performance testing process for new athletes to the program as well as helping develop new relations in the sporting and athletic community.

His biggest highlight to date was heading the S&C for Perry Lakes Hawks Basketball and being a part of their SBL title in 2018.

He is enthusiastic about people, personal development and all things development inside WASP. 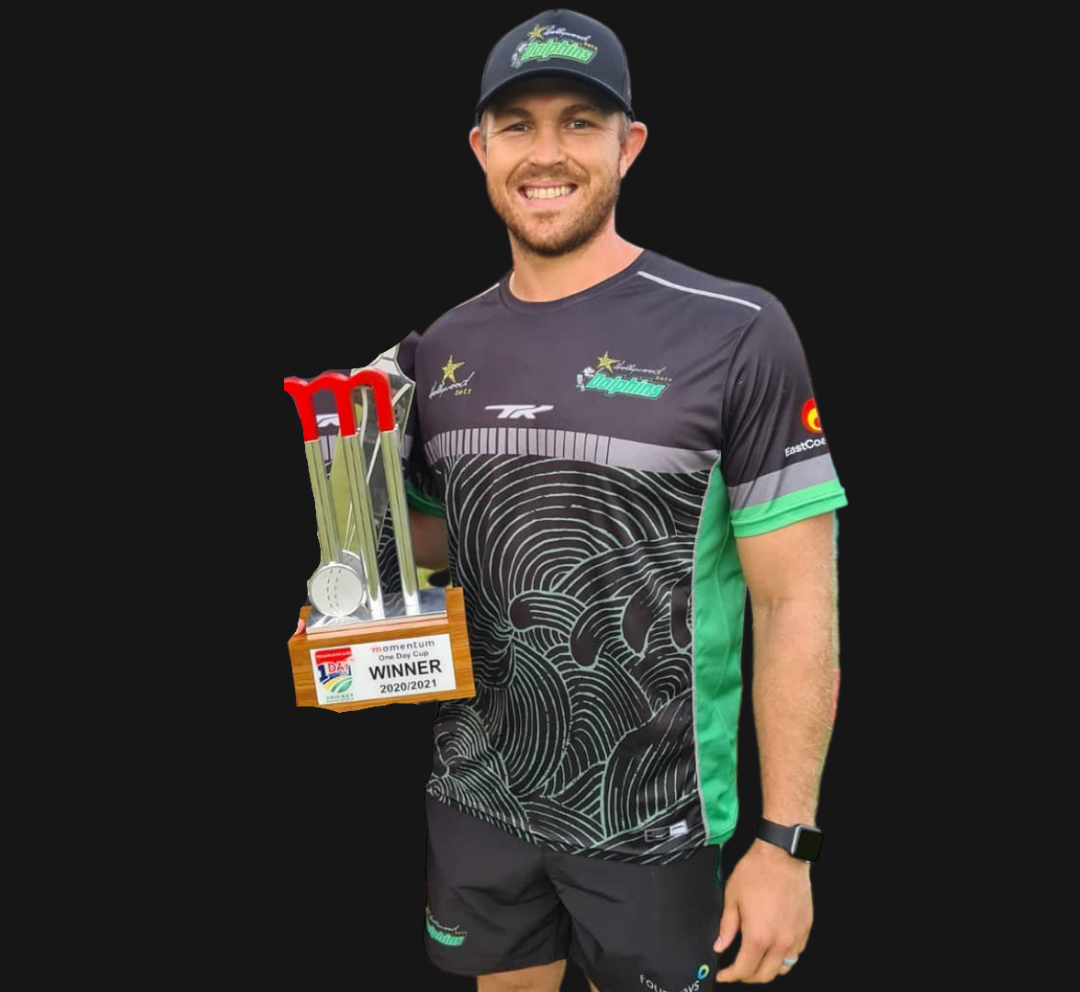 Gavin has been involved in Strength, Conditioning and Rehabilitation of athletes at various levels, including National and Olympic level, in several sporting codes including Cricket, Rugby Union, Field Hockey, Track & Field, and Para-athletes, since 2010.

Prior to joining WASP, Gavin worked as the Head S&C for the Hollywoodbets Dolphins State Cricket Franchise for the last 8 years and also the South African ‘A’ side cricket team. 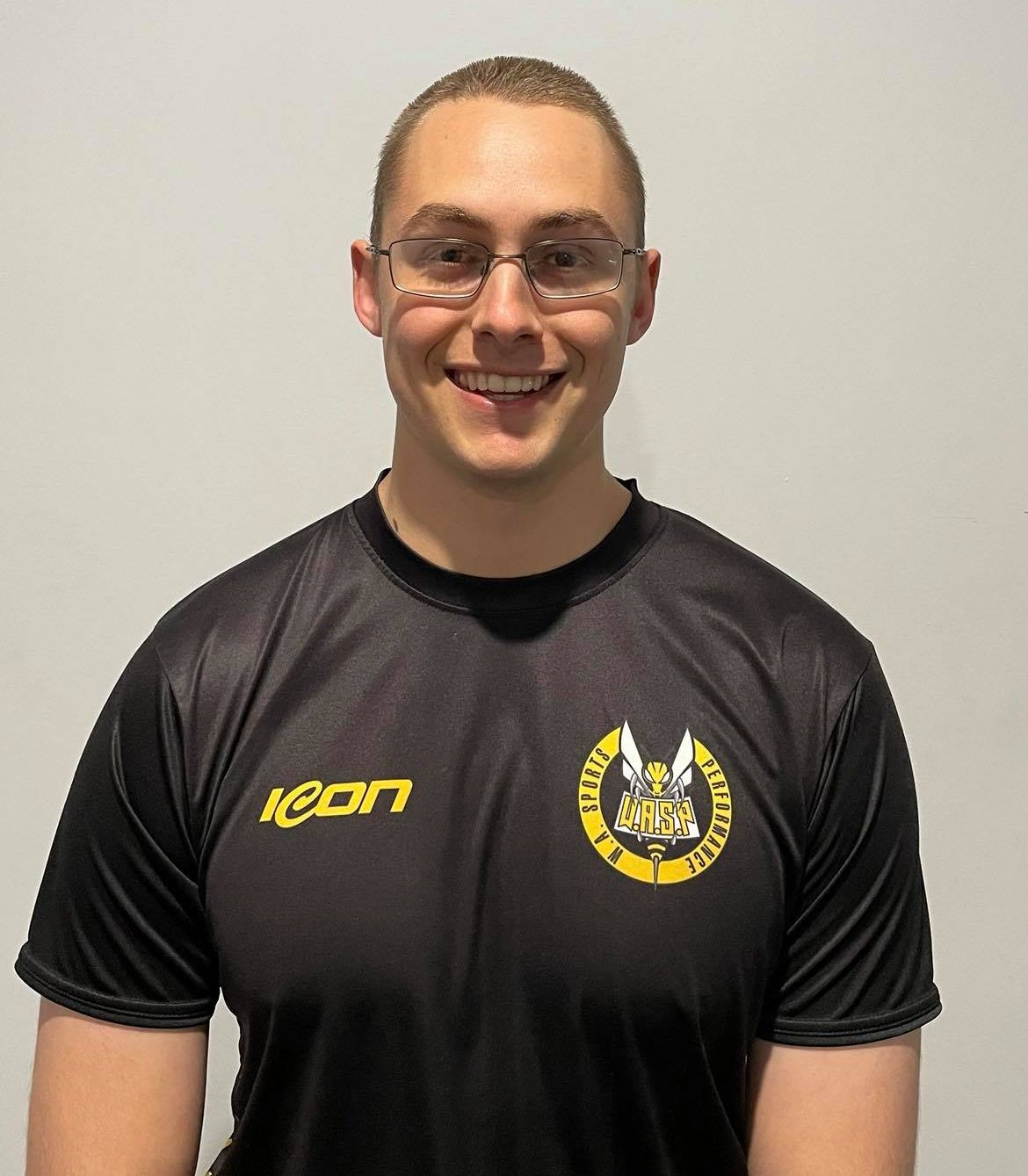 Jed has worked with numerous amateur and semi-professional athletes across sports such as Rowing, Swimming, Netball, Basketball and AFL.

He has engaged in a wide range of training environments including working with youth athletes, team sport athletes in preparation for their competitive seasons and general population to achieve their health and performance related goals, as well as in community rehabilitative settings with individuals with a range of physical and intellectual disabilities.

Jed is highly passionate about optimising performance with an evidence-based approach to training. 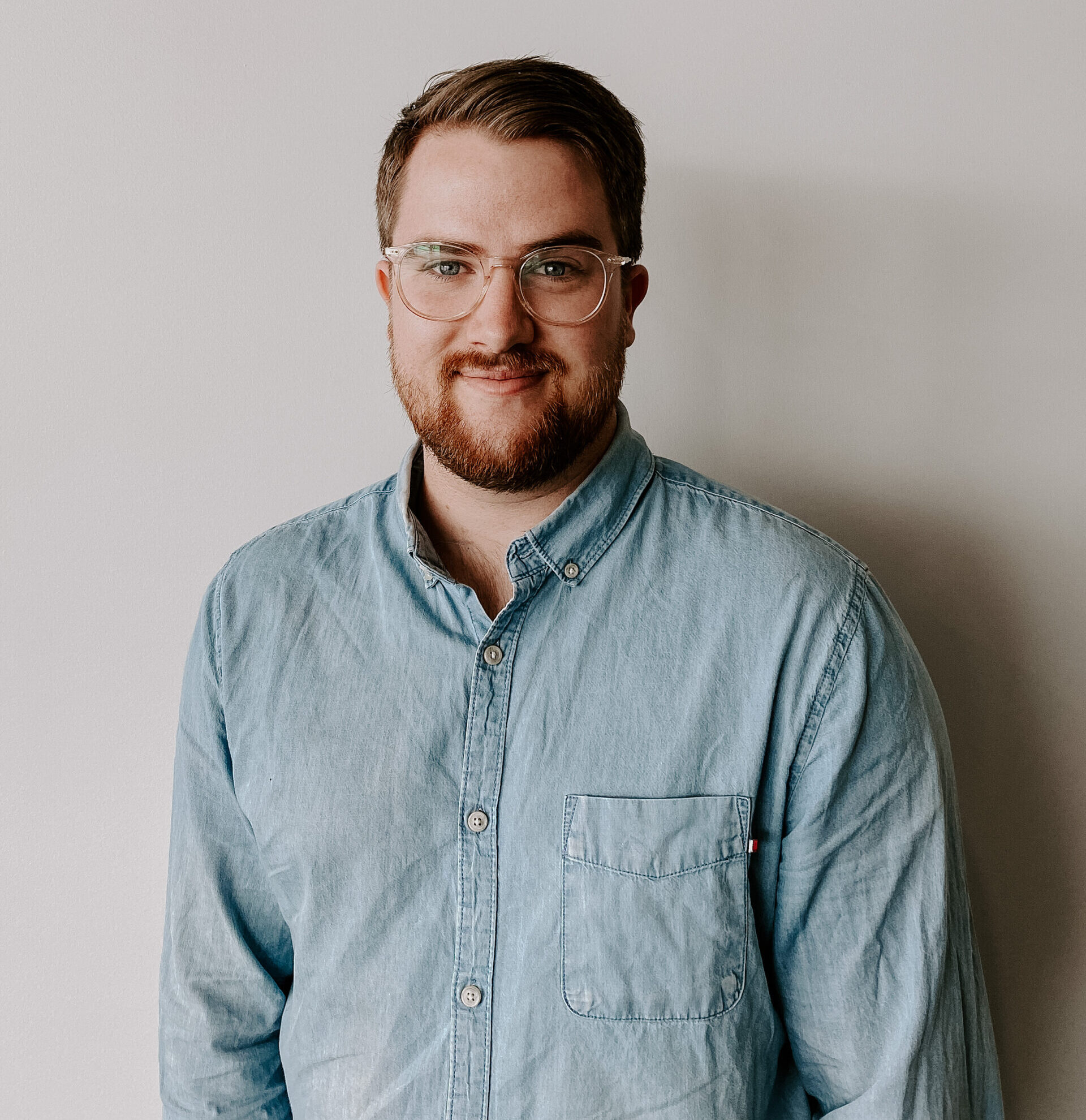 Lachie completed his studies at Curtin University and graduated with a bachelor’s degree in Physiotherapy and is currently undertaking his Masters in Sports Physiotherapy & High Performance at ACU.

Competing in track & field events from a young age, injuries were a part of the process, so learning how best to serve athletes and their return to play process was a passion born out of necessity.